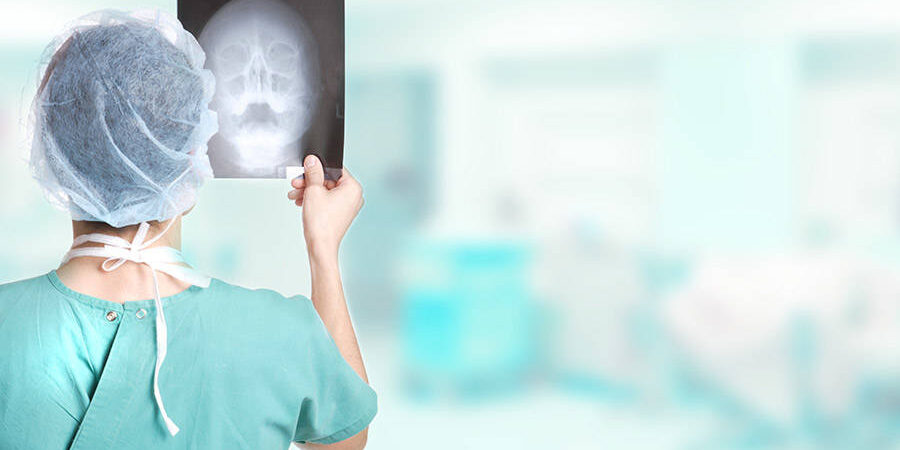 The Federal No Surprises Act (NSA)

In January of 2022, the Federal No Surprises Act (NSA) went into effect. The main intent for this new law was to provide patients with a level of protection against higher out-of-network billing in Emergency Rooms, Out-of-Network Providers working in In-Network Facilities, and Air Ambulatory Services. Regardless of intent, this bill has already had severe impacts in areas not previously anticipated.

Almost immediately, payers began delaying Out-Of-Network payments for review, lowering or discontinuing negotiations for in-network contract rates, and in some cases even sending cancellations to providers that were already in-network. For payers, this law has been a way to force lower contracted rates with the providers that do try to get in-network; and underpay out-of-network providers, despite of the fact that emergency room providers are required by law to treat patients regardless of insured status.

With fewer contracted in-network providers, the Federal IDR portals have been overwhelmed with Disputes filed, and while over 90,000 disputes have been filed since April, only 3,500 cases have been resolved so far. This means heavy delays in resolving disputes for providers, who have already been dealing with significant cuts in reimbursement.

As a result, the NSA law which was intended to provide patient protection has been the cause of extremely negative reimbursement shifts from multiple major Payers. Many Out-of-Network Providers are now taking to the courts to fight the unfair advantage this has given payers. Several lawsuits have been filed to argue the Interim Final Rule’s wording regarding QPA; specifically how much weight federal Arbitrators should give the payer QPA while deliberating cases, along with Payer’s inconsistent use of the government-created RARC codes.

On December 20th, 2022 the Texas Medical Association is appearing in Tyler Texas to contend against the Interim Final Rule, arguing that the “Double Counting” test included in the current IFR verbiage is encouraging the Arbitrator to exclude Market Share information that may correlate with the QPA, directly contradicting the NSA’s attempt to correct exploitative pricing by either party in the IDR process.

HOW CAN 360 MEDICAL BILLING SOLUTIONS HELP?

Whether you are a provider dealing with lower reimbursement and sudden contracting issues or a patient now finding your favored provider is no longer able to accept your insurance, it’s clear that the NSA has had far-reaching effects beyond the intention behind the new law. It is now up to providers and emergency room billing companies like 360 Medical Billing Solutions to work together in the fight against the Federal No Surprises Act (NSA), lawmakers, and Insurance Companies.

Discover how 360 Medical Billing Solutions can help you maximize your medical billing revenue and cash flow from strategies that reduce claim denials and maximize reimbursements. Contact us on our website or call 1-405-607-1318.

Contact 360 Medical Billing Solutions for a No Obligation Quote

Let us show you how we can increase your cash flow and revenues, save you money and greatly improve your office operations – all with little or no upfront costs.

Are you Overlooking Emergency Medical Billing Areas to Maximize Revenues During the COVID-19 Pandemic?
July 20, 2020

This site uses Akismet to reduce spam. Learn how your comment data is processed.