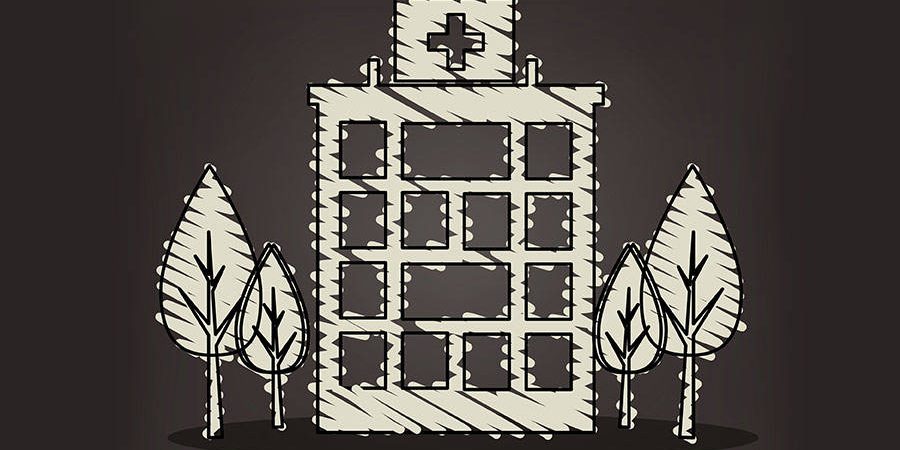 One of the most frustrating challenges of billing emergency room claims is the determination by an Insurance Carrier that “this claim has been deemed non-emergent due to the diagnosis code.”  The immediate result from this determination is lower reimbursement, higher patient responsibility and sometimes even total denial of the claim. These instances, affecting freestanding ERs are increasing and preparedness is the key.

According to a recent article published by the American Medical Association, (AMA) Wire on August 7, 2017, written by Andis Rebeznieks, and a recent News Release by the American College of Emergency Physicians, (ACEP) a new policy by a large insurance carrier, within the family of Blues, holds patients responsible for bills stemming from care delivered in emergency departments that is later deemed non-emergent. Also according to ACEP there are nearly 2,000 diagnoses on the list, which the carrier considers to be “non-urgent,” which would not be covered if the patient goes to the emergency department.  Some of these diagnoses are symptoms of medical emergencies.  For example:

The AMA and ACEP also suggest that the new policy may violate the “prudent layperson standard” which has been codified into state and federal laws—including the Affordable Care Act (ACA). In other words, the “prudent layperson” verbiage was written into the Affordable Care Act to protect patients. The idea was to require insurers to base their claims payments on what an average person would consider an emergency, not on the ultimate diagnosis reached by physicians after examinations and tests at the ER.

The new policy is already in place in Georgia, Kentucky, and Missouri, and will be implemented in Indiana starting Sept. 1.  The AMA has asked the insurance carrier to immediately rescind the policy in states where it has been put into effect and halt implementation in all other states.

While this new policy has not directly affected our current claims processing for freestanding ERs and urgent care centers, we do have carriers that are utilizing their own “lists” of non–emergency diagnosis codes that may impact your claims. 360 Medical Billing Solutions provides access to outstanding claims coding resources and a dedicated Appeals department with proven results to ensure that maximum claim reimbursement is obtained. Our experienced and knowledgeable team is constantly implementing new and innovative appeal methods that are unmatched in the industry. With 360 Medical Billing Solutions emergency and urgent care specialist services, you can count on a medical billing partner that does all of this and is customized for your unique practice needs. 360 Medical Billing Solutions will streamline your practice management, reduce your stress, and help you to take your practice to a whole new level of profitability.

Let us show you how we can increase your cash flow and revenues, save you money and greatly improve your office operations – all with little or no out-of-pocket costs.

Are you Overlooking Emergency Medical Billing Areas to Maximize Revenues During the COVID-19 Pandemic?
July 20, 2020

This site uses Akismet to reduce spam. Learn how your comment data is processed.